It in its form is a video film made in a format of 4k, this was a result of the artist looking for more freedom. He wanted to have more then one form to express his views.

“Yes, there isn’t exactly what there is here then there is in a 3D object. However, here there is an element of freedom. I like the idea that there aren’t any boundaries, it’s almost like our imagination- without any border or gravity” Unus

The artist worked on this video project for almost a year. The content carries a large emotional weight. The time flows slowly by us. The artists filmed his twelve-year-old daughter who in his eyes learned how to start to talk, walk, think and mature into a person. With the help of 3D animation, he showed how she grows up into a grown woman and how time bypasses her unnoticeably. 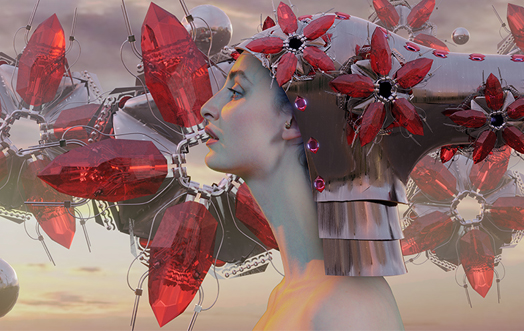 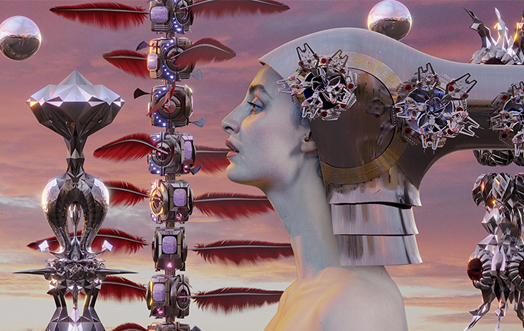